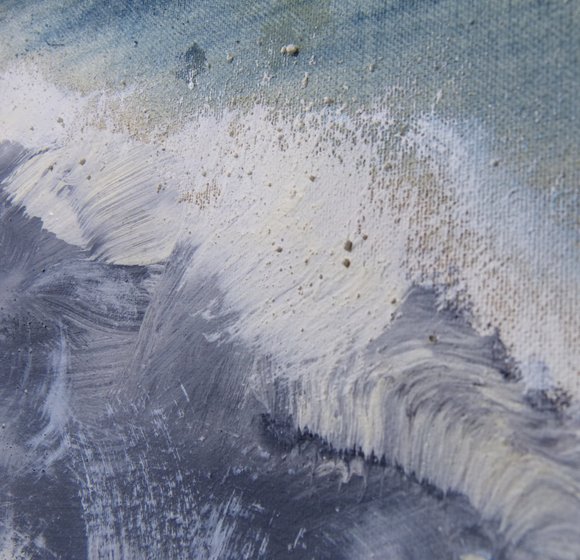 Paint and texture, the colors of the north of Germany influence my art. At times the entire landscape seems to be dominated by a yellowish glowing green and dove-like or darkly looming grey.

Sprinkled across this only seemingly empy pastoral are the creatures many consider blunt and somewhat dumb-witted, ignoring the benign gracefulness with which they are oblivious to the passing traveller.

Images of my travels constitute a further aspect of my work which is almost exclusively realised in oil on canvas. Staying in Japan shortly after the quake and nuclear catastrophy created a bond to the girl in my who was not allowed to play outdoors after April 26th 1986.

Nothing seems more dominant in our landscape than its depth and ever-changing sky.

Colorful, lively, friendly images of Japan and Korea are contrasted by the harsh reality of children after Fukushima who have grown old before their time.

HOME IS WHERE THE HEART IS 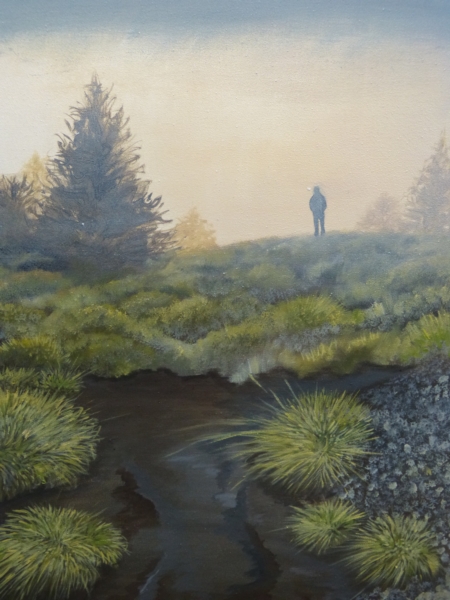 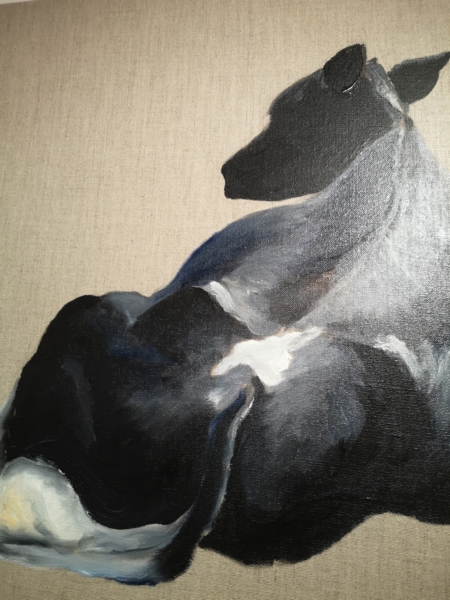 The true beauties of northern Germany's endless landscapes. Even before the reclining nude, the reclining cow should have been painted.

All images on this website are proprietary to the artist.